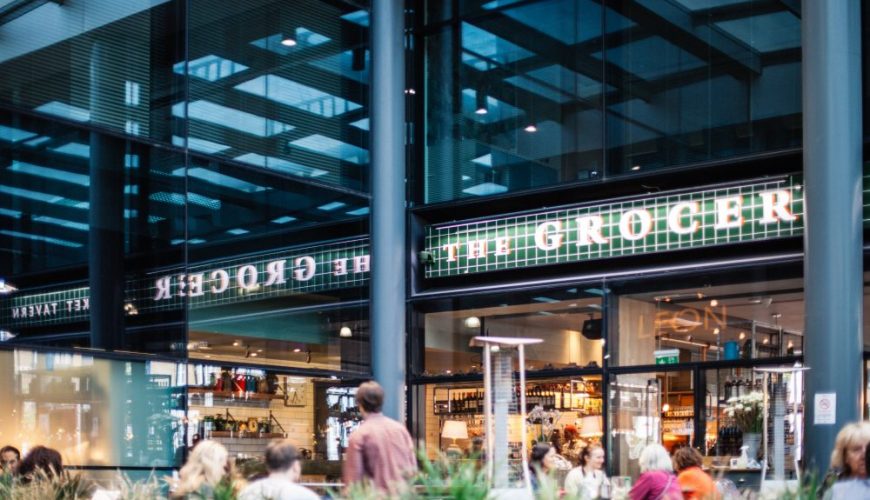 What is W2, London really like? HomeViews Streets helps you see behind the hype by collecting in-depth reviews from people living in postcodes across the Capital. Wondering if the nightlife is first-class or if the area is more for families? Not sure about the commute? What’s there to do on your doorstep? Our reviewers have got you covered!

What London borough is W2?

The W2 London postcode sits within Zone 1, with part of it reaching into Zone 2. Neighbouring areas include Maida Vale and Warwick Avenue (W9), St John’s Wood (NW8) and Camden Town and Regent’s Park (NW1) to the north. Marylebone, Mayfair, and Soho (W1) lie to the east. Find Belgravia, Pimlico, and Westminster (SW1) to the southeast and South Kensington (SW7) to the south. Kensington (W8) is southwest of the postcode, with Holland Park and Notting Hill (W11) to the west.

Is London W2 a good place to live?

Unsure if you’ll fit into W2’s community? HomeViews Streets is here to help. Our reviewers come from all walks of life and together provide a broad overview of their area. We give locals key categories to rate out of five, such as transport, amenities, and community. Reviewers also share honest explanations to justify their ratings – often the answers you need can be found in the detail!

See some informative examples below. Need to know more? Just click on the HomeViews button and you’ll be taken to our dedicated hub, where plenty more awaits. To see all the content available, simply leave a review of your street.

“Beautiful Little Venice in the heart of London”

See the area guides on related areas below for HomeViews insights about W2 and surrounding regions. These pages include the top-rated new homes in those areas and reviews by residents.

Perhaps the capital’s biggest oxymoron, East London is a place where traditional meets contemporary and all walks of life collide. And there lies its draw, as many of its millions of occupants will attest to. Read on to discover developments that are the best Read more about East London

Dubbed ‘Awesomestow’ by locals and ‘the Eden of the East’ by marketers, Walthamstow is a firm East London favourite. Creatives have been moving here ever since prices in the likes of Hoxton and Hackney began to rise. Now there are more warehouse studios and Read more about Walthamstow

Once upon a time, Hackney was topping lists of Britain’s worst places to live. But the borough has had a colossal transformation in recent years. and now, E8 is one of the capital’s most fashionable postcodes. Read on to discover developments that are the Read more about Hackney