20 best places to live in Manchester according to residents 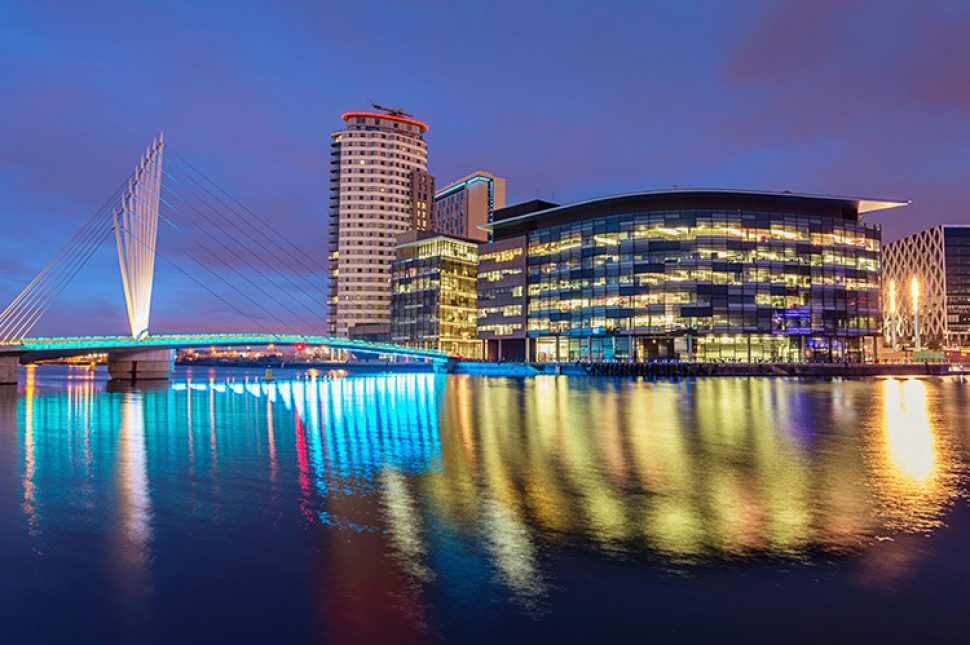 Where are the best places to live in Manchester? Ask the residents! Our reviews come from tenants and owners living in Greater Manchester. They’ve rated their developments on factors like location and facilities to reveal Manchester’s 20 best places to live in 2021. Whether you’re interested in stylish flats in the city centre or luxury apartments in Manchester’s suburbs, this list of the best new developments is essential reading.

The city’s property market has been booming in recent years, prompting billions of pounds to pour into property developments across Manchester. Even so, housebuilders and developers are still struggling to keep up with demand and average prices have risen by more than 11% during 2020. This brings the average price of a property in Manchester up to £231,499 for the past year, while the average monthly rent for a three-bedroom property in the city stands at £1,091 in April 2021.

Manchester is the UK’s third most-visited city after London and Edinburgh. It also has the busiest airport outside London. It’s celebrated for its architecture, sports clubs and venues, cultural heritage and scientific achievements. As a result, the city is often described as the UK’s second city, despite its status as the fifth largest.

Manchester has even acquired the status of UNESCO City of Literature. This is thanks to its connections with authors such as Elizabeth Gaskell, Friedrich Engels and, more recently, Carol Ann Duffy.

The three universities in Manchester attract thousands of students every year. This is a significant source of demand for student flats in Manchester. A large number of new developments offer affordable studio flats to rent and buy, to cater for the constant flow of student tenants.

Manchester nightlife is also a major factor in making it a great place to live for students and long-term residents alike. The city’s ‘Madchester’ clubbing scene spawned a number of influential bands and artists throughout the 1980s. Oasis and BritPop then kept the city in the headlines during the 90s.

Sports fans living in Manchester are genuinely spoilt for choice. Premier League giants and fierce rivals Manchester United and Manchester City both boast world-class players and stadiums. The city’s National Cycling Centre is the home of British Cycling, as well as Team Sky, while Old Trafford Cricket Ground hosted The Ashes back in 2013.

20 best places to live in Manchester

The post 20 best places to live in Manchester according to residents appeared first on HomeViews.