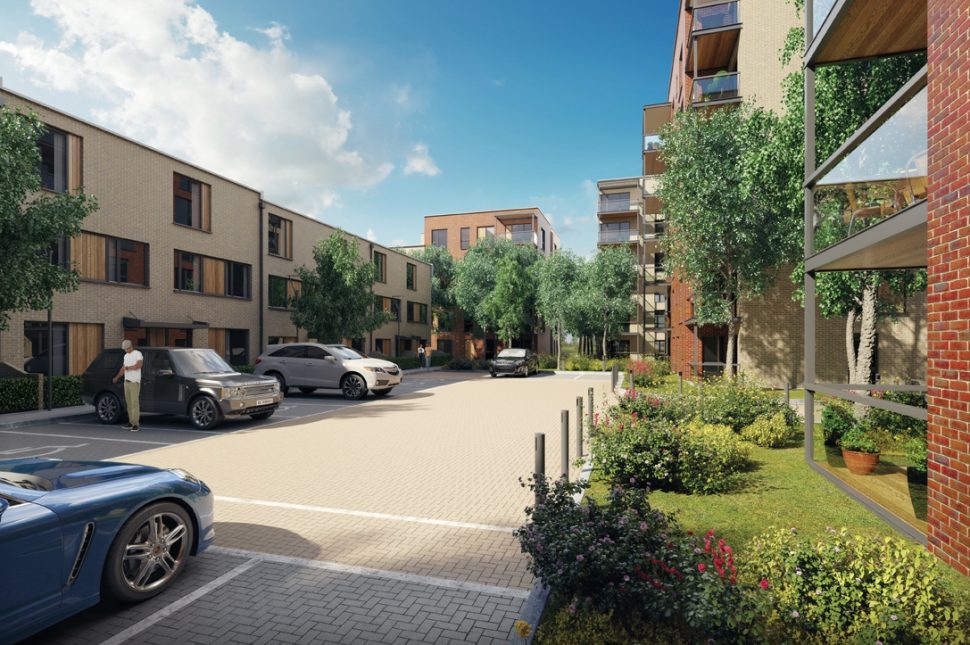 Not long ago, Colindale was little more than a reassuringly quiet commuter suburb of inner London. Today, however, the area is taking off with cranes and high rises dotting the skyline. A vast regeneration programme is well underway, with more than 10,000 new homes being brought to the market.

The development of Colindale, London is part of the wider Delivering for Barnet programme. As well as the thousands of new homes, Colindale is set to benefit from improvements to its transport systems, new healthcare and community facilities, upgraded park areas and new schools.

With so many new homes in the area, it’s important to do your research if you’re thinking of moving to this popular spot. HomeViews has collected hundreds of reviews from verified residents in Colindale’s new build developments. This gives you unique insights on what it’s actually like to live there.

The Silver Works development in Colindale

You can view Colindale’s crime statistics here, but as a general guide the area has a similar crime rate to West Hampstead. However, as Colindale’s regeneration continues, the neighbourhood is expected to enjoy ongoing gentrification. Investors are keeping a close eye on the area thanks to house prices increases of almost 20% over the past five years.

Is Hendon, London a nice place to live?

Colindale is a ward located in the north-western corner of Hendon, within the wider borough of Barnet. Hendon Central Underground station provides residents with swift connections via the Edgware branch of the Northern line. Hendon Railway Station also provides Thameslink services though St Pancras International and down into Blackfriars.

Colindale itself is home to some of London’s most significant and prestigious institutions. These include the Royal Air Force Museum, Public Health England’s Centre for Infections, Barnet College and Hendon Police College. Also located here is the Grahame Park Estate, built on the former Hendon Aerodrome. A small brook, a tributary of the River Brent called the Silk Stream, runs north to south. Colindale, London is home to its namesake Northern Line station and Kingsbury station on the Jubilee Line. These allow residents to travel into central London in around 20 minutes.

The post Top Five Places to Live in Colindale appeared first on HomeViews.