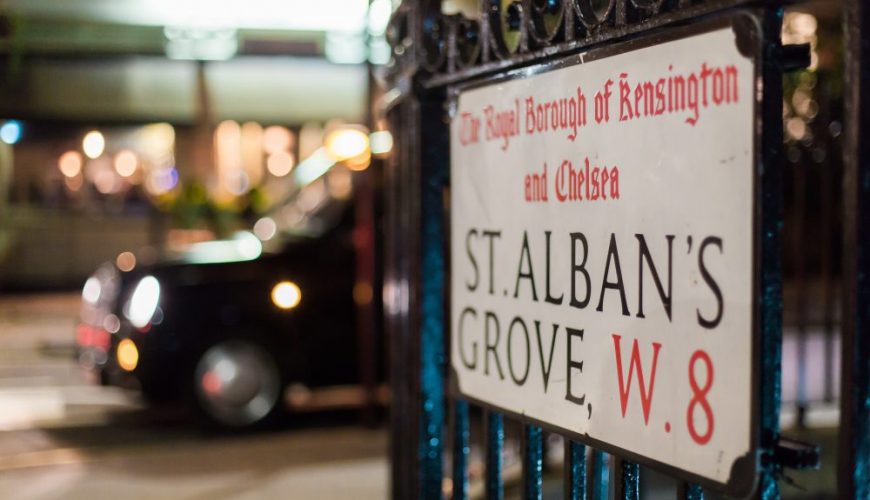 What is W11, London really like? Is it a good postcode or one you should avoid? While we all have different ideas of our ideal neighbourhood, there are certain things anyone should consider before moving to an unfamiliar place. HomeViews Streets can reveal all about the transport, amenities, and community across London thanks to our new review platform, which empowers residents to provide feedback on their streets in a candid, comprehensive way. Do their answers cast a new spin on the W11 London postcode? Read on to find out.

Which area is W11 in London?

W11 is a West London postcode covering Notting Hill and part of Holland Park. The Royal Borough of Kensington and Chelsea local authority oversees the area.

Which zone is London W11 in?

The W11 London postcode sits mostly within Zone 2. North of the postcode, you’ll find Ladbroke Grove and North Kensington (W10) and Maida Vale and Warwick Avenue (W9). Bayswater and Paddington (W2) lie to the east, with Kensington (W8) to the south-east. West Kensington (W14) adjoins to the south, with Shepherd’s Bush (W12) to the west.

So, is the W11 London postcode the best place for you right now? At HomeViews Streets, we believe there’s more to an area than facts and figures. That’s why we ask locals to tell us about what matters. Our reviewers score key aspects about W11’s neighbourhoods out of five before deep-diving into the reasons behind their ratings. This is what one resident thinks:

“A lovely chunk of london”

Want to know more? Preview a few samples below and then click through to the HomeViews Streets site, where you can scroll through every review for W11. To unlock all the information we have on our postcodes, just tell what you love (or loathe) about life in your area!

See the area guides on related areas below for HomeViews insights about W11 and surrounding regions. These pages include the top-rated new homes in those areas and reviews by residents.

West London stretches from Hayes in the west to Paddington in the east. Best known for central West London it is widely regarded as one of the city’s most sophisticated expanses. It’s little wonder this place is a millionaire-magnet. West London merges charming high Read more about West London

The Royal Borough of Kensington and Chelsea is up there with the capital’s most affluent areas. It commands top market prices, but its residents can call some of the UK’s most beautiful buildings home. Structures here range from elegant Victorian townhouses, characterised by stepped Read more about Kensington and Chelsea

As a place to live, Hammersmith W6 combines all the benefits of convenient access to central London, the City and the M4, with a leafy, relaxed environment. Its residential side streets and high-end newer developments sit comfortably with excellent shopping and leisure options. These Read more about Hammersmith