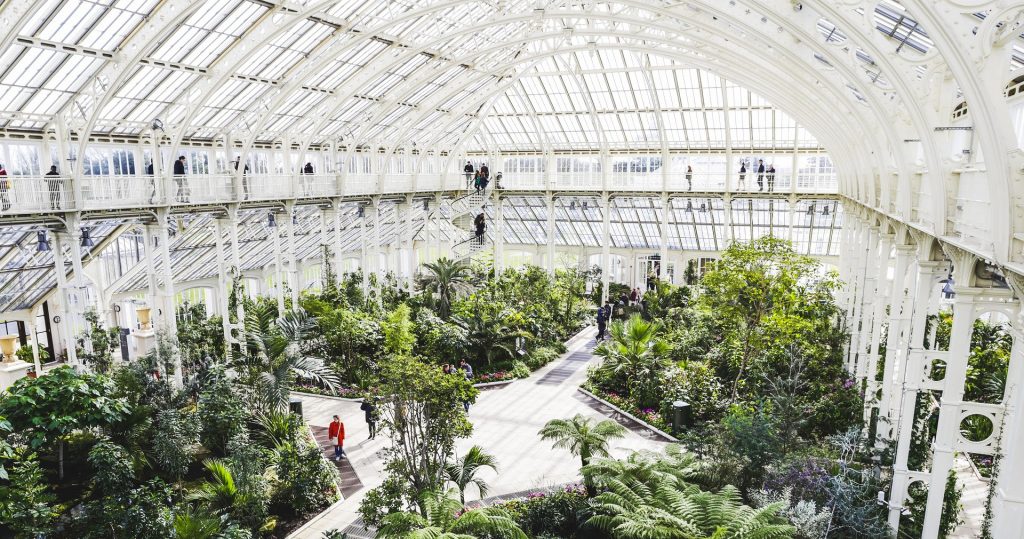 Where are the best places to live in West London? We let the residents decide. Residents of West London’s boroughs have rated their developments to give us a shortlist of the highest-rated new homes in the region. Are you looking for the best flats to buy or rent in West London? Make sure these 10 are on your shortlist.

West London is a large and informally-defined area offering a wide range of price points for property hunters. As you’d expect, prices tend to fall as you move outwards away from more central areas. However, West London locations in zones 3 and 4 like Richmond, Kew and Chiswick still command high prices. This is because they offer easy access to Central London along with beautiful properties in prestigious neighbourhoods.

Locations on the outer edge of West London and beyond are set to benefit substantially from the (eventual) opening of the Elizabeth line. The new line runs through Ealing and Hillingdon before leaving London and heading west through South Bucks and Slough to terminate at Reading.

Which areas are in West London?

The London Plan sub-region of West London covers the area to the west of Kensington & Chelsea. Starting at the borough of Hammersmith & Fulham to the east and stretching out to Hillingdon and Hounslow in the west, West London reaches up to the northerly tip of Harrow and down to the southerly tip of Richmond-upon-Thames.

Hammersmith Bridge, which (when open) connects Barnes with Hammersmith

However, there are many variations and informal definitions of West London. Many of these would not, for example, include the section of Richmond-upon-Thames that lies to the south of the river. Some would also consider Westminster and the West End to be part of West London rather than Central.

What is West London known for?

West London is perhaps best known for its prosperous, leafy suburbs, such as Fulham, Chiswick, Ealing and parts of Notting Hill, Maida Vale and Richmond-upon-Thames. Heathrow Airport, located in the borough of Hillingdon, is one of the region’s largest employers. The University of West London also has a major impact on the area, with 47,000 students in attendance.

The Hammersmith Apollo is one of London’s premier concert venues, while Shepherds Bush is the location for one of the city’s two Westfield shopping centres. Hammersmith & Fulham boasts three top football clubs: Chelsea F.C, Fulham F.C. and Queens Park Rangers, while Brentford’s business park is home to a large number of corporate headquarters for companies such as GlaxoSmithKline, BskyB and Allianz.

Much of West London is considered to be a very safe place to live. Richmond is the London area with the lowest crime rate of all, according to police figures. Meanwhile Westminster is often cited as the London borough with the highest overall crime rate. However, this is mainly due to the large number of tourists targeted by thieves.

Verified residents have rated the developments below the best available in the region. This includes new West London homes to rent and to buy, offering something for everyone!

Top of the list is be:here Hayes by Build to Rent developer be:here, comprising 119 one, two and three-bedroom apartments. It is part of the Old Vinyl Factory development, which offers commercial units including restaurants, leisure amenities and a music venue. The development is close to Hayes & Harlington station, the M4, M25 and Heathrow Airport.

Area guide to Hammersmith
Queen’s Wharf is a residential development from Mount Anvil and Fabrica, set right next to Hammersmith Bridge and overlooking the River Thames. It’s home to 165 apartments – a combination of studios, apartments and penthouses, and is based on the old Riverside Studios site. The site in the midst of a regeneration and will soon welcome […] Read reviews and details of Queen’s Wharf, W6

Area guide to West London
Drayton Garden Village is a large, mixed-use development with 775 residential units with a mix of one, two and three-bedroom apartments and studios as well as a range of one, two, three, four and five-bedroom apartments. The development is only a 5-minute walk away from Stockley Park Recreation Grounds and a 17-minute walk away from […] Read reviews and details of Drayton Garden Village, UB7

Area guide to Kensington and Chelsea
Portobello Square is a residential development by Catalyst Housing, which features one, two and three-bedroom apartments. Ladbroke Grove and Westbourne Park Underground stations are both less than a ten-minute walk away with links to the Hammersmith & City and Circle lines. Read reviews and details of Portobello Square, W10

Area guide to Acton
Churchfield Quarter, by L&Q, comprises of a range of 1, 2 and 3-bedroom homes for sale via Shared Ownership. Situated in Acton, the development has direct access to the High Street and Churchfield Road. With plenty of shops, restaurants and cafés nearby and also local parks in Acton such as Heathfield Gardens. Read reviews and details of Churchfield Quarter Private Rental by L&Q, W3

Area guide to Acton
Located in Zone 2 in Acton, Aviator Place features a range of one to two-bedroom apartments as well as three to four-bedroom houses. Residents can benefit from the close walking distance to North Acton station with connections into Central London in less than 40 minutes. North Acton Playing Fields are also less than a 10-minute […] Read reviews and details of Aviator Place, W3

Area guide to Hayes
A Barratt Homes development, Homesgate Place comprises of 183 residential dwellings with a range of one and two-bedroom apartments and studios alongside a mix of one, two, three, four and five-bedroom houses. The development is a 7-minute walk away from Barra Hall Park and a 19-minute walk away from Hayes & Harlington station. Read reviews and details of Homesgate Place, UB3

The post Top 10 places to live in West London appeared first on HomeViews.